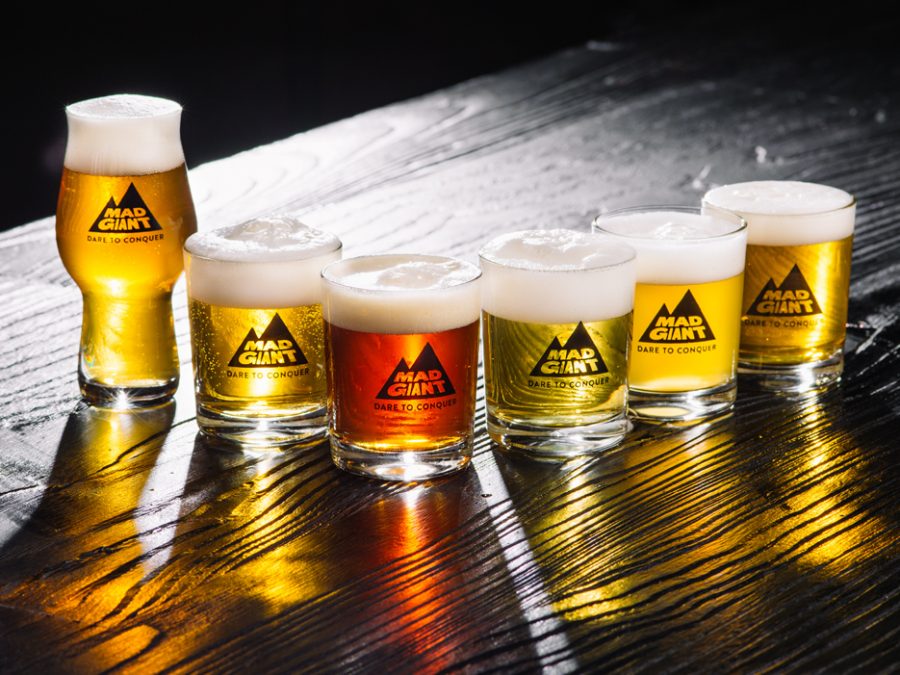 While beer has been around for a long time (5000 years ago, workers in the city of Uruk (modern day Iraq) were paid by their employers in beer) new variants in the craft beer range keep refreshing the age old appetite for malt and hops in a glass.

We believe there is a beer for every palette and bring our range of knowledge and passionate brewers to tastings to share our excitement and passion for beer. For us, good beer  ‘smacks a smile on the face’ of  drinkers and brings people together.

Subscribe to our newsletter and recieve special offers and discounts.